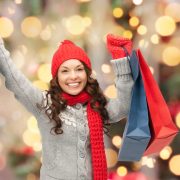 There was a lot of talk before Black Friday suggesting that this season would not see nearly the same growth as it had in previous years. In fact, advertisers anticipated that in-store sales would take a massive hit as most people turned to the internet for the majority of their shopping. Now that Black Friday and Cyber Monday have passed, we can accurately determine what success the massive shopping day actually received.

“Online purchases climbed by 6.7% compared to last year but this well short of a forecast for 25%, and was a big slowdown compared with a rise of 31% in 2015.

Footfall – a measure of shopper visits – was up by 2%, with high street growth at 2.8% beating retail park and shopping centre growth. Footfall was expected to decline by 5%.

We’ve taken a look at a sample base of our client activity and determined our own stats from the holiday.

From the data collected, we found that (on average) Black Friday revenue was up by 13% year on year (YoY), with an 8% YoY increase for Cyber Monday. Time of Day Performance by Device

Black Friday continues to show a daytime dominated trend with desktop and mobile revenue peaking before midday. Tablet, however, continues to perform best during the evening. With Black Friday gone, Christmas is fast approaching. If you want to make sure your sales continue during the holiday period check out our “12 Day of Christmas Strategy” blog series for all the latest inside tips to achieve the best performance possible. 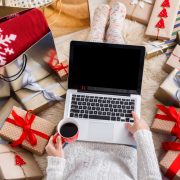 #12DaysofStrategy: My holiday sales aren't where I want them. How do I fix this? 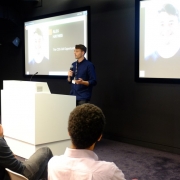 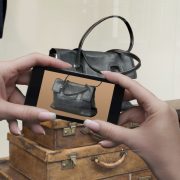 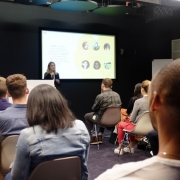 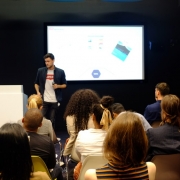 Incubeta Ignite: The Future of BuyBye

12 Days of Christmas Strategy: What to do After Black Friday
We use cookies to personalise content and ads, provide social media features and analyse traffic. Information about your use of our site is shared with social, advertising and analytics partners who may combine it with other information you've provided.OKDeclineLearn more
Scroll to top