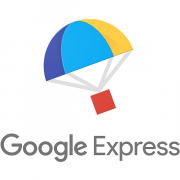 What is Google Express?

Google Express has been around for a while in the US, but it has enjoyed a recent rise to prominence after removing its subscription fees to become a completely free service, as well as expanding the number of stores it partners with on its marketplace. As a response to Amazon’s overwhelming dominance as a hub for online shopping, Google Express offers users the opportunity to shop local groceries, gadgets, and luxuries, all from one site.

At first glance, Google Express sounds identical to Amazon, but there is one striking difference. Where Amazon houses its vast stock in warehouses, Google Express delivers products directly from local retailers. This leads to a particular constraint on their marketplace, since you can only order from specified stores and must reach a minimum spend per-store to receive free shipping ($25 or $35 for most stores). 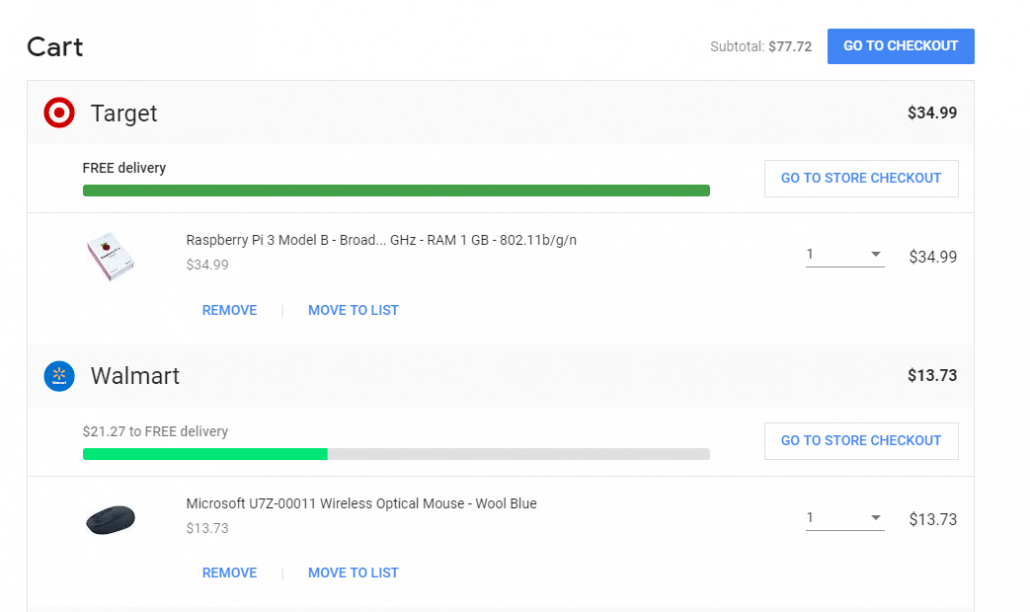 However, looking at the retail giants like Target and Walmart, who have signed up for Google Express, this new venture is becoming a real contender.

What does Google Express aim to achieve?

The reason these heavyweights are being attracted to Google Express is that Google has positioned itself as a neutral marketplace, not competing against third-party retailers. In other words, Google doesn’t own any of the products it is selling, as Amazon does, so the success of third-party retailers is its main focus. They aim to promote and nurture customer loyalty, providing great customer experience and helping to expand the retailers’ digital touchpoints. Ultimately, this will save retailers time and allow them to focus on other channels.

Google Express brings a whole new service offering into Google’s already immense eCommerce portfolio. By showcasing a vast number of products from a variety of stores on one marketplace, Google has developed a powerful platform to further synergise its online AdWords solution with its offline logistics solution.

Below is an example of a Google Shopping PLA, where the listed merchant is, you guessed it, Google Express. This ad takes you through to the Google Express marketplace where you are able to complete your purchase, entirely through Google services. Expect this to be an increasingly frequent occurrence as Google inevitably ramps up its all-encompassing collective shopping service. 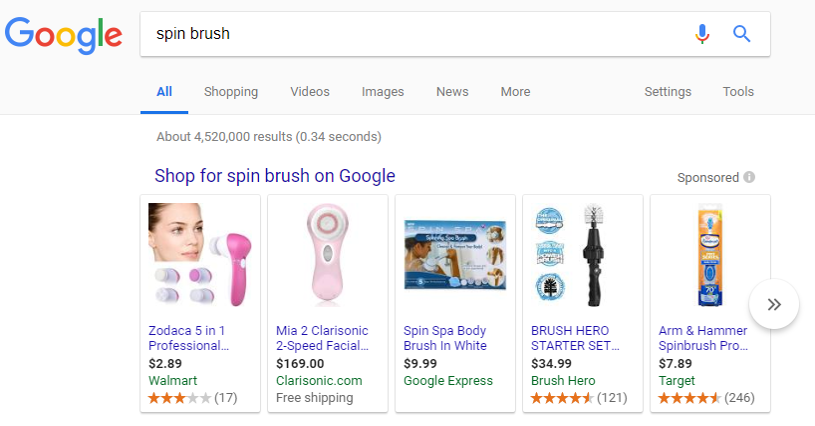 Getting ready for the dominion of voice

Not only do we expect Google Express to dominate in Google Shopping results, but it also allows users to search, browse and purchase products through their voice search feature, Google Assistant.

Though Amazon’s Alexa can also be used to browse and order products on the Amazon marketplace, all through voice, this requires an Alexa-enabled device and Prime membership. Google Assistant, on the other hand, is a free to use voice service and is compatible with multiple devices, including smartphones as well as Google Home.

We can expect to see voice-purchasing rising to new heights in the near future.

With Amazon already dominating around half of all eCommerce transactions, Google Express will have a real battle on its hands. It’s unlikely that they, or anyone for that matter, will be able to trump Amazon’s delivery service, especially with two-hour delivery available for Prime members. When time and convenience are an increasingly important factor for consumers, this is a big tick in Amazon’s box.

As we’ve already seen, Google Express is positioning itself as a neutral marketplace, available to all, with no membership fees. This has a certain appeal, but will consumers really shift their purchasing behaviour when they are so used to visiting the merchant’s website? This is why so much hope for Google Express comes from their belief that voice-driven search and shopping will take off dramatically in the near future.

Google is thoroughly engrained in the lives of many online users, from Gmail to Google Search. This makes them well placed to take over online shopping. But ultimately, when you’re able to shop everything (including fresh fruit & veg) from one site – Amazon – and in one basket, to be delivered at a time most convenient to you, who would choose otherwise?

What does the future hold with Google Express?

As Google expands its powerful array of products and services, expect these to become increasingly integrated with each other. With some of the biggest retailers flocking to Google Express, this could well become an eCommerce platform to rival Amazon, particularly with the rise of voice search.

As digital marketers, we need to consider how Google Express could change the advertising landscape. For instance, it is already present in Google Shopping results, showcasing some of their leading brands. As these eCommerce giants develop their new initiatives, we should prepare for a game-changing phenomenon and Google Express could be the one to watch.

Whilst, it is currently only available in the US and there is no international shipping available keep an eye on this space. Google has not announced any future plans to expand but if the service is successful it undoubtedly will look towards Canada, the UK and Europe.

NMPignite: Challenges and Learning from Optimising Digital Customer Experie...
We use cookies to personalise content and ads, provide social media features and analyse traffic. Information about your use of our site is shared with social, advertising and analytics partners who may combine it with other information you've provided.OKDeclineLearn more
Scroll to top