Freeview is the UK’s digital terrestrial television platform with their own streaming service offering, called Freeview Play, which gives free access to 95% of the nation’s most popular shows. The ‘Always On’ social campaign was limited by the creatives that were available, being of a similar format and presented signs of fatigue. NMPi by Incubeta set out to expand, within a restricted set of assets, Freeview’s audience pool to new users who had not previously been exposed to Freeview’s ads to maximise campaign efficiency – in particular time on site – by ensuring media spend was not focused on the same user base. 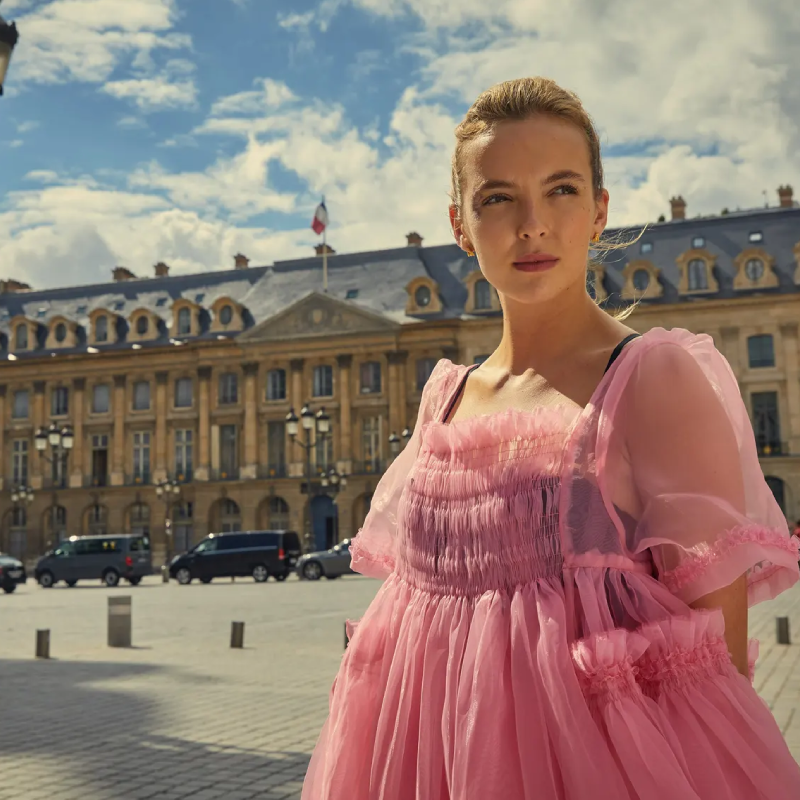 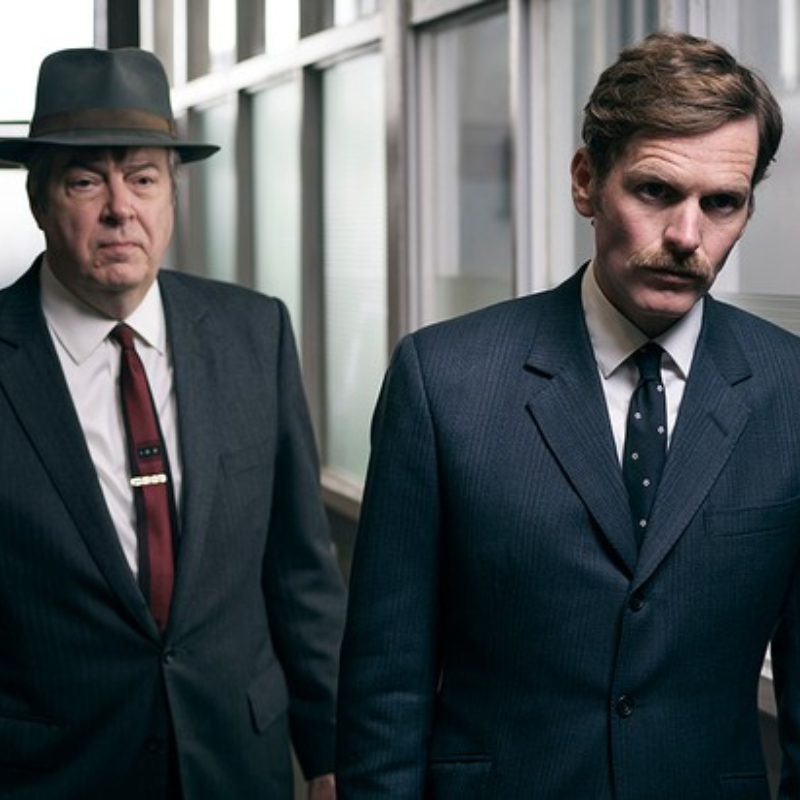 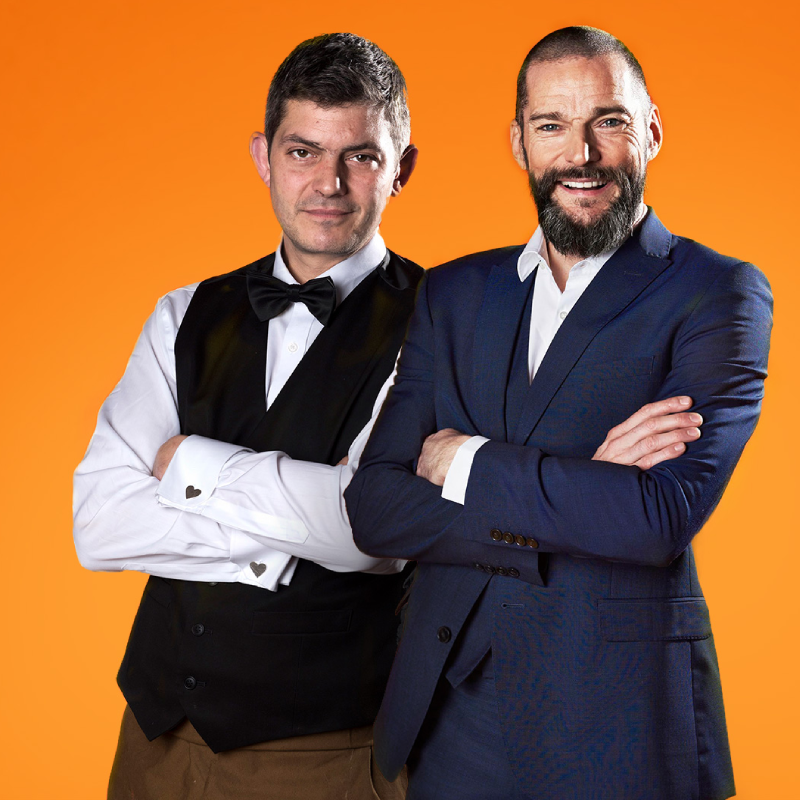 Switching to Performance with Nobody’s Child
We use cookies to personalise content and ads, provide social media features and analyse traffic. Information about your use of our site is shared with social, advertising and analytics partners who may combine it with other information you've provided.OKDeclineLearn more
Scroll to top