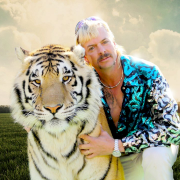 We can all agree that 2020 has been a year like none other before. Much like in the Wizard of Oz, we’ve been swept up into an unforeseen tornado, and have found ourselves housebound for the majority of the year. It’s definitely one for the history books, and the yearly search trend data undoubtedly echoes this. With Google releasing their report on top Consumer Trends for 2020, we couldn’t help but pick out some of our favourites from this year. Here’s a round-up of the top unpredictable and wacky trends we saw throughout the year.

In April 2020, Netflix released “Tiger King”, a documentary series following the notorious and eccentric character, Joe Exotic, and his family of tigers. The world went mad with Tiger King being one of Netflix’s biggest hits of all time. The show reached its peak, with over 34 million viewers, on March 29th – just two weeks after the UK was put into a nation-wide lockdown.

Around this time, Google also saw a 1000% uplift in Google searches on “how to cut your hair at home”, though one would hope this was just for a trim and not to emulate the infamous bleach blonde mullet…

As a nation, our love for a biscuit, scone or slice of Victoria sponge is unparalleled, and in April, a serious flour shortage in the UK showed us that there really is ‘no place like homemade’.

The National Association of British & Irish Millers (NABIM) put this national shortage down to a sudden increase in baking, with Google trends showing cinematic parallels between the flour shortage and user searches for Sourdough and “banana bread”. The NABIM claimed the industry was ‘working round the clock’, milling flour 24 hours a day, seven days a week to double their flour production – and still they struggled to meet demand.

This was however short-lived, and as production stabilised over time, vigorous home baking ensued. Did you really do lockdown if you didn’t make a crusty sourdough loaf? Whilst Instagram may have seen the last of banana bread, baking has remained a popular activity for the Incubeta family throughout 2020, with many fabulous creations making our mouths water. 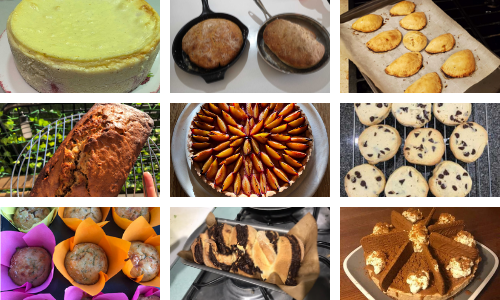 Zoom quizzes are cool, but playing Chess is cooler.

Just when we thought Netflix was done with producing viral content this year, the Queen’s Gambit arrived, with statistics leaving Tiger King’s popularity status crushed like the flour in our sourdough.

The Queen’s Gambit has been named as the ‘biggest limited scripted Netflix production to date’ with 62 million households streaming the series in its first 28 days. The show was a global phenomenon and is currently ranked at No. 1 in over 60 countries.

With a year that has championed technological advances, sometimes it’s good to get back to basics. The series’ ability to make chess, a 1500-year-old game, feel dramatic has led to a 9 year peak on the search term ‘how to play chess’ (Google Trends). eBay has also revealed that the website saw a 273% surge in searches for chess sets over the first 10 days of the show being released on Netflix. Who knew chess could be sexy? 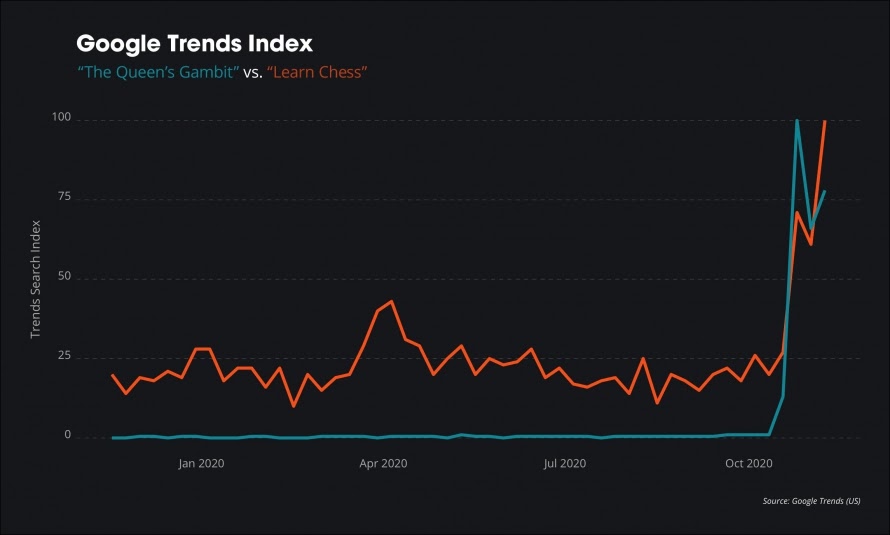 It goes without saying that 2020 was a year rife with uncertainty – a feat which will only burgeon as we enter the new year. 2021 is poised to be somewhat of a ‘wild card’, as trends borne directly out of 2020 will cause major waves throughout the marketing industry in the coming months. Whilst we’ve undoubtedly enjoyed the weirder of the trends – blonde mullets, banana bread and home waxing – they merely caused ripples in comparison to the big players, and the obsession with Tiger King and home-baking are hardly disruptive to the marketing industry.

2021 will be the year of digital acceleration, and digital trends that support that acceleration. Whilst ‘how much is a pet tiger’ may have dominated the Google search box last year, developments in Big Tech, Privacy, Cookies, Performance Metrics, Event Transformation and Social Entertainment will be taking the top spot in 2021. And advertisers need to be keeping these on their radar as we enter another uncertain and potentially ground-breaking year.

NMPi by Incubeta Shortlisted at the Microsoft Advertising Partner Awards
We use cookies to personalise content and ads, provide social media features and analyse traffic. Information about your use of our site is shared with social, advertising and analytics partners who may combine it with other information you've provided.OKDeclineLearn more
Scroll to top